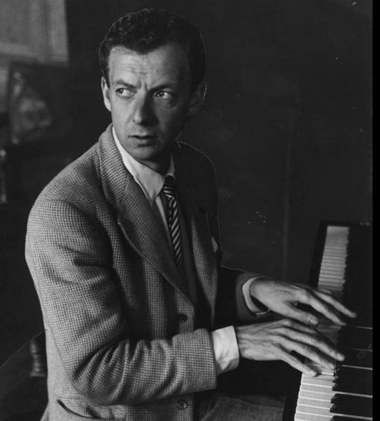 Last spring, UMS Programming Director Michael Kondziolka interviewed Takacs Quartet violinist Edward Dusinberre.  In this second installment of the interview, Michael and Ed talk specifically about the 10/11 season Schubert Cycle (which resumes this Sunday at Rackham Auditorium) and why audiences are still captivated by Schubert’s music.  You can see both parts below: