Director Peter Brook changed contemporary theater. His production of The Suit will be in Ann Arbor on February 19-22, 2014. We chat with University of Michigan faculty, as well as with former Royal Shakespeare Company director Michael Boyd, about why they’re excited to see the production and the importance of Brook’s work:

Interested in learning more? Check out our infographic of the highlights of Brook’s life and work.

Our video is based on Brooklyn-based illustrator Nathan Gelgud’s “storybook” introduction to “The Suit.” Explore the stills from this video. His legendary career has spanned decades and the world. Explore the timeline in this infographic: 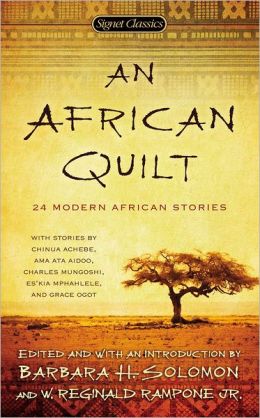 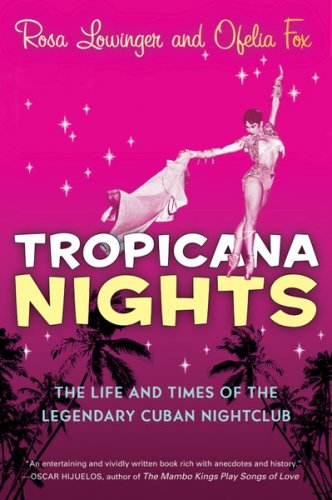