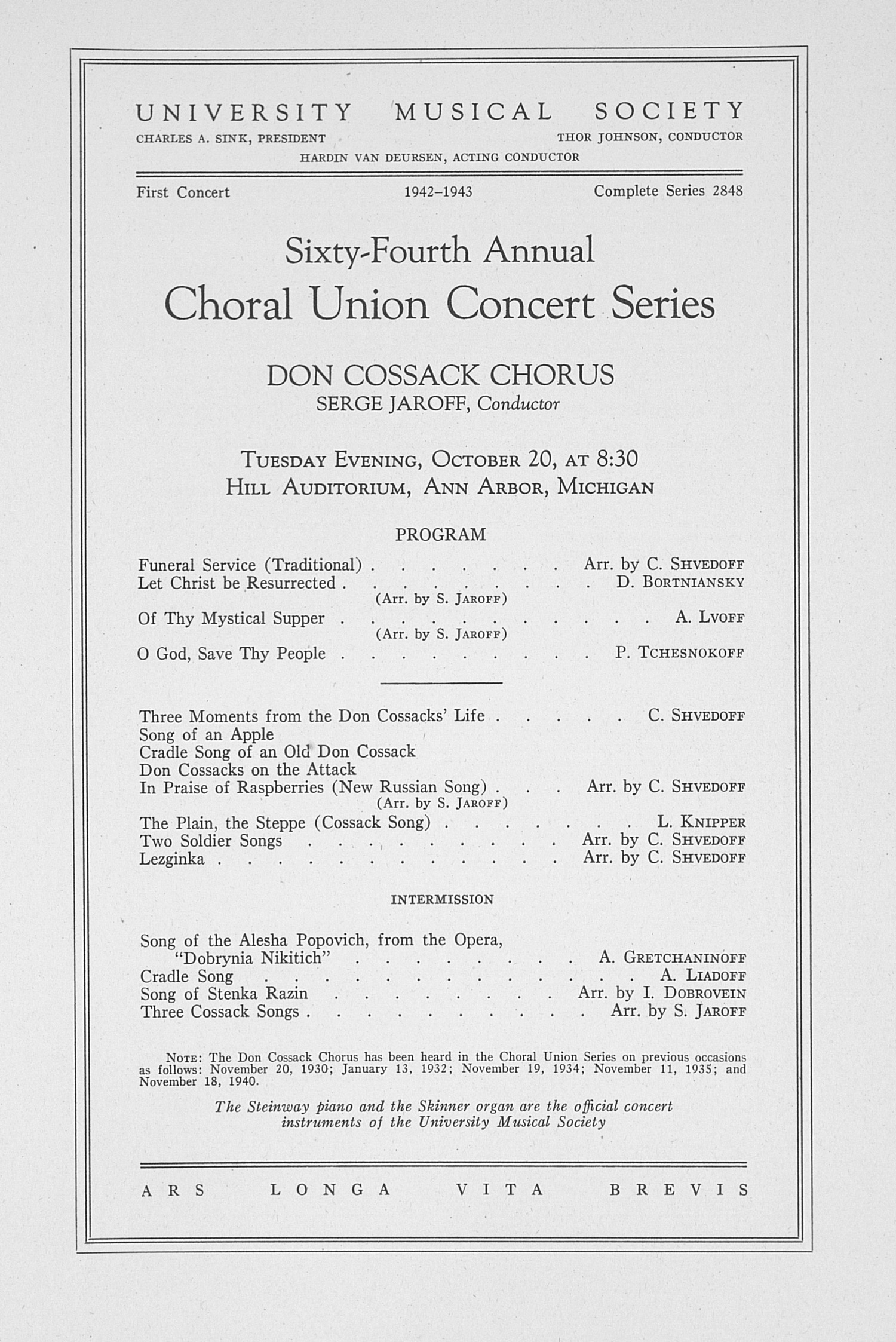 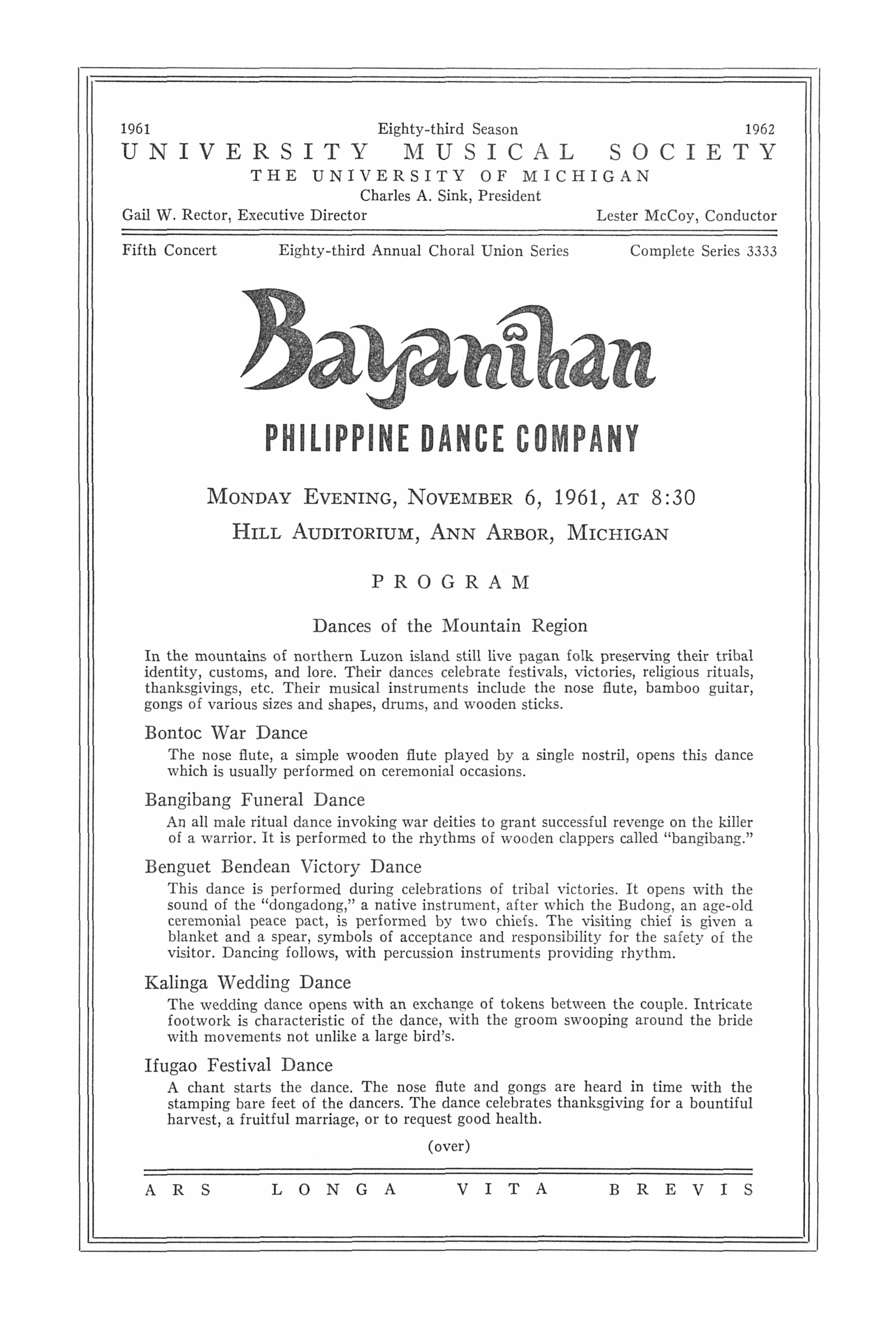 Stephen Eddins is a local composer and music journalist. He specializes in writing music for theatre – opera, incidental music, and dance – as well vocal and choral music. He has written for All Music Guide, The Opera Quarterly, and The Ann Arbor Observer.