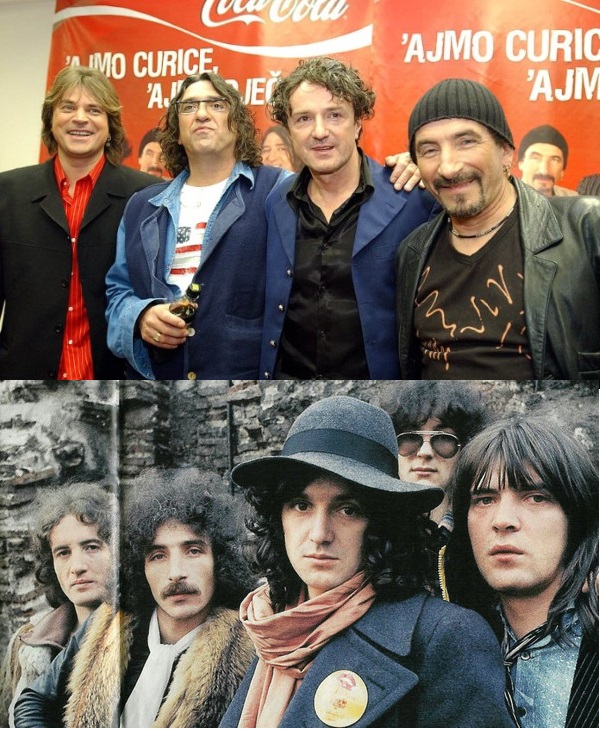 Best known for his work in printmaking, Endi Poskovic is an artist whose graphic work merges visual representation with text, often shifting the reading of the imagery through continuous representation and re-contextualization. His prints invoke influences as disparate as early cinema, classic Japanese woodblock prints, devotional pictures, and Eastern European Propaganda poster. Widely and internationally exhibited, Poskovic has been the recipient of numerous grants and fellowships, most recently from the John Simon Guggenheim Foundation and John D. Rockefeller Foundation and Pollock-Krasner Foundation. Poskovic is an Associate Professor at the University of Michigan School of Art and Design and Center for Russian, East European and Eurasian Studies.